(Dec. 11, 2017) In six months, the mPerf project has procured, assembled, and deployed more than 1,000 mobile and/or wearable sensors in field and lab studies at three large metropolitan locations across the country for the study of workplace behavior. In the mPerf field study, led by Dr. Deniz Ones from the University of Minnesota, more than 350 participants have already been recruited from numerous organizations (6 companies are registered partners of the mPerf field study), who are contributing approximately 200 gigabytes of sensor and phone usage data each day during the 10-week study. Read more 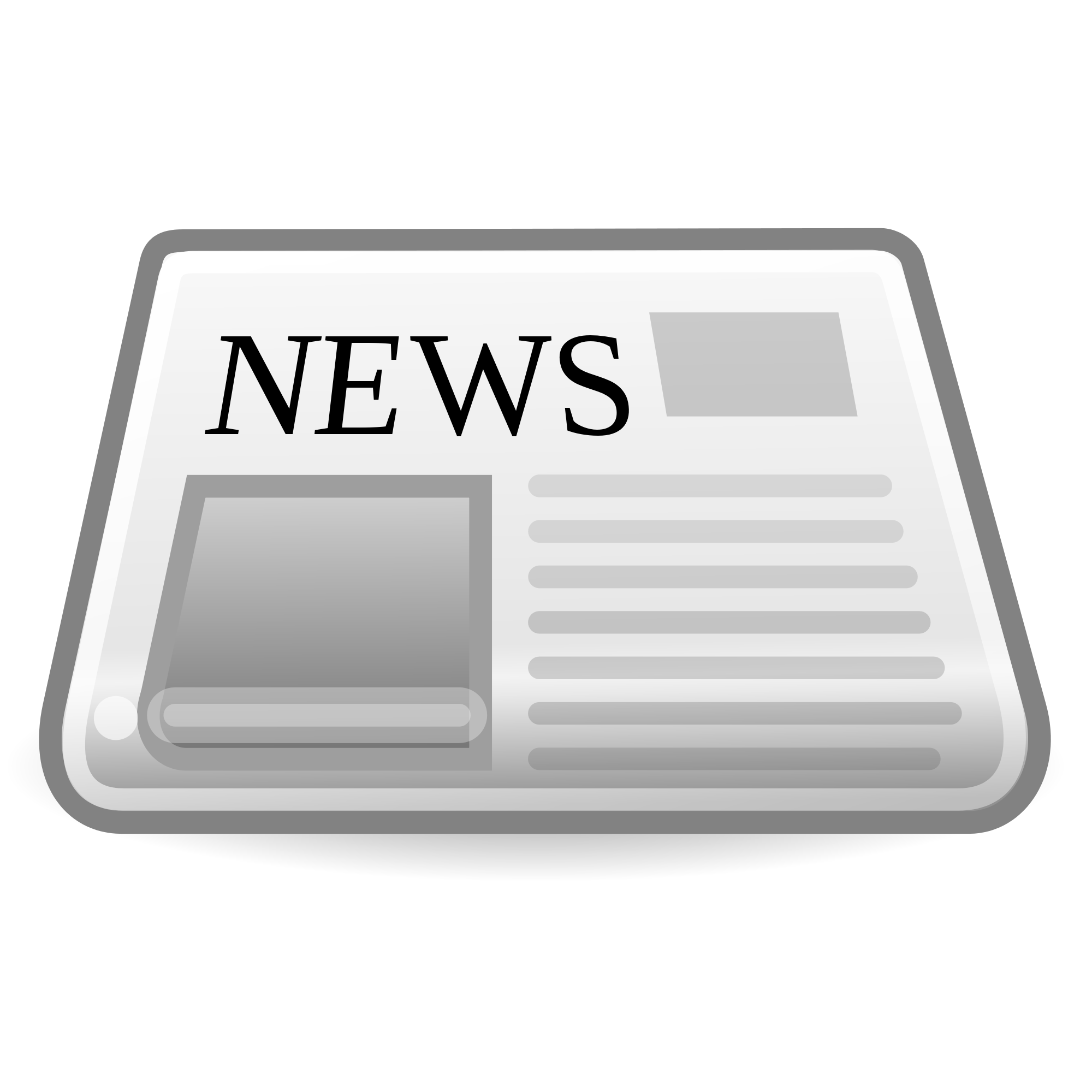 Mentions of mPerf in the media

U of M Professors Are Building Wearables to Monitor How Stress Impacts Your Job, MinneInno, August 9, 2017

University of Memphis School of Communication Sciences and Disorders on Facebook